Al-Jawf is strategically important in that it is located near Yemen's eastern Ma'rib province, the center of the country's oil production. 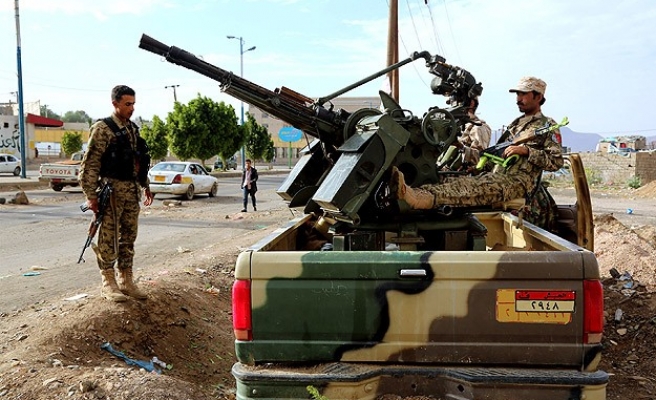 At least 98 army troops and pro-army tribesmen have been killed in clashes with Shiite Houthi militants in Yemen's northern Al-Jawf province in the past two and a half months, a local official said Sunday.

The official, however, did not say how many Houthis were killed in the clashes.

He said that scores of civilians, including children, were injured in the raids.

The northern province of Al-Jawf has recently turned into a battleground between the army and allied tribesmen on one hand and Houthi militants on the other.

Violence first erupted in the flashpoint province in April, resulting in casualties on both sides.

A few weeks ago, a presidential mediation committee succeeded in brokering a temporary ceasefire between the warring camps – but this proved short-lived.

Al-Jawf is strategically important in that it is located near Yemen's eastern Ma'rib province, the center of the country's oil production.

The latest round of violence comes as Houthis mounted a series of massive protests in Sanaa to demand the dismissal of the government and the reversal of an earlier government decision to slash fuel subsidies.

The group has been long accused by local tribes of attempting to seize control of their territory in the north of the country.

Earlier confrontations in the country's north between the Houthis and Yemeni army troops have left hundreds dead and injured on both sides.