98 Turk truckdrivers to return after 40 days at Port Said 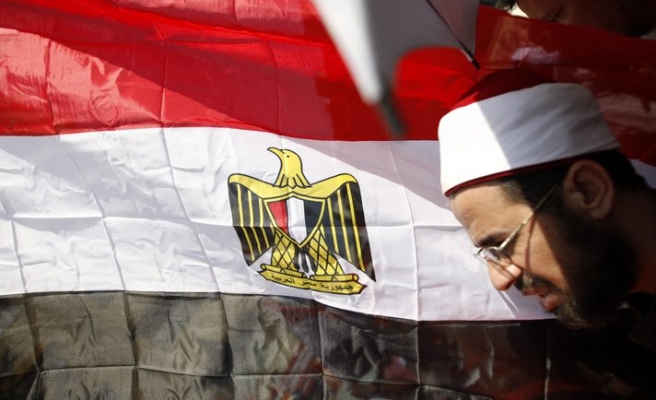 International Transporters Association of Turkey (UND) Chairman of the Board Hamit Sanverdi said on Wednesday that 98 Turkish truckdrivers will return to Turkey who have been stranded at Egypt's Port Said Port for 40 days upon the July 3 military coup in Egypt.

Sanverdi told Anadolu Agency (AA) that the 98 Turkish truckdrivers were saved thanks to the efforts of Turkish Economy Ministry and Turkish associations.

He stated that the trucks and their drivers have departed from the Port Said Port on a ro-ro ship to return to Turkey.

"Heading for Turkey, we expect our trucks and their drivers to be in Hatay on the last day of the Eid al-Fitr. 98 truckdrivers from Hatay waiting at Egypt's Port Said Port for 40 days will spend the Eid al-Fitr with their families," he said.

Sanverdi added that the Turkish truckdrivers transport raw materials, dates from the Middle Eastern countries and food to be delivered to Syria.