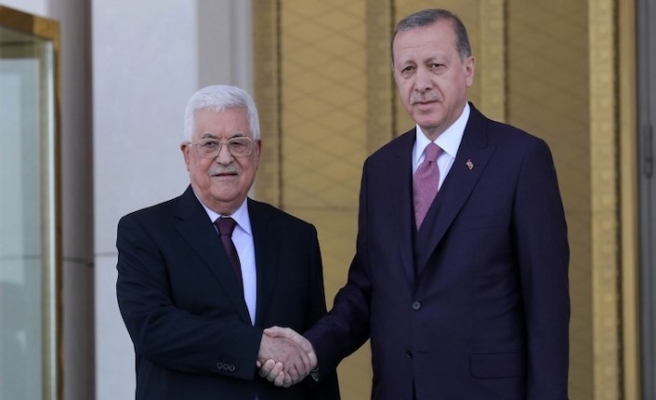 The phone call, according to WAFA, focused on the “latest Israeli aggression against the Gaza Strip”.

According to the news agency, President Erdogan condemned -- in the strongest possible terms -- the recent Israeli aggression.

He also voiced Turkey’s readiness to support the people of Gaza and treat injured Palestinians at Turkish hospitals.

Abbas, for his part, thanked Erdogan for what he described as "Turkey’s unwavering support for the Palestinian people and cause”.