Palestinian President Abbas said Israel would be to blame for the failure of direct talks if it continues settlement expansion on occupied land. 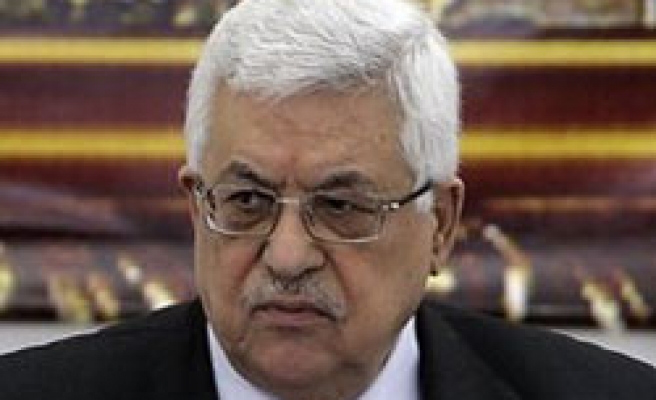 Palestinian President Mahmoud Abbas said on Sunday Israel would be to blame for the failure of a new round of U.S.-sponsored direct talks if it continues settlement expansion on occupied land.

"Israel alone will bear the responsibility of threatening these negotiations with collapse and failure if it continues settlement expansion in all its forms in all the Palestinian lands occupied since 1967," Abbas said in a televised speech to the Palestinian people.

"We support the need of Israel and our people for security, but this cannot be a pretext to justify settlement activities and taking away other people's land and rights."

The Palestinians have threatened to pull out of the face-to-face peace talks with Israel, due to begin on Thursday in Washington, unless it extends freeze on West Bank settlement building when it expires on Sept. 26.

Israeli Prime Minister Benjamin Netanyahu's coalition comprises pro-settler parties, including his own Likud. Abbas, a central figure in two decades of peace talks, has repeatedly stated he does not believe Netanyahu is ready for peace.

Israeli Foreign Minister Avigdor Lieberman on Wednesday said, he believed the Israeli cabinet would not extend the freeze.

Israeli Vice Premier Silvan Shalom told Reuters on Sunday the cabinet would vote on the issue only after the Jewish High Holidays later this month, which fall after the summit date.

Shalom said that he viewed Palestinians' calls for a further freeze before the talks began as "unacceptable" and voiced concern the demand could trigger a crisis in Israel's pro-settler government and lead to an early national election.

The United States opposes settlement expansion but has stopped short of calling for Israel to extend the moratorium, which could threaten the governing coalition.

It has said the Israel's settlement issue would be raised in next week's talks.

The moratorium was deemed inadequate by Abbas because it excluded West Bank land annexed by Israel to Jerusalem municipality in 1967. The annexation has never won international recognition.

Abbas said: "We hope that we can find in Israel a partner capable of taking fundamental and responsible decisions towards ending the occupation and guaranteeing true security for the Palestinian and Israeli people."

Seeking a compromise, Dan Meridor, a moderate in the Israeli cabinet, has proposed resuming construction only in major settlement blocs that Israel intends to keep in any future peace deal, which could include territorial swaps.

The Palestinians have rejected that idea, which they say would amount to accepting Israeli sovereignty over the blocs.