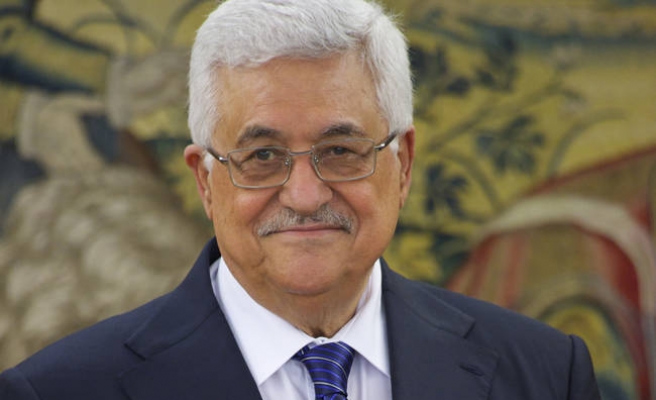 The Palestinian leadership supports all measures that will be taken by Egypt with the aim of protecting its national security and confronting terrorism in the Sinai Peninsula as well as all other Egyptian territories, Palestinian Authority President Mahmoud Abbas said.

"We stand by Egypt's leadership, government and people," the Palestinian Authority President was quoted by the news agency as saying.

He expressed confidence that Egypt would overcome its current hardships and move ahead on the road of stability and construction.

Egyptian authorities on Saturday closed down the Rafah crossing on the border between Egypt's Sinai Peninsula and the Gaza Strip, only hours after an attack left 26 Egyptian troops dead and dozens of others injured in Sinai on Saturday.

Egyptian President Abdel-Fattah al-Sisi said on Saturday that his country would take measures on the border with the Gaza Strip so that it could "totally eradicate" terrorism.

He added that there would be "many" measures, even without disclosing the nature of these measures.