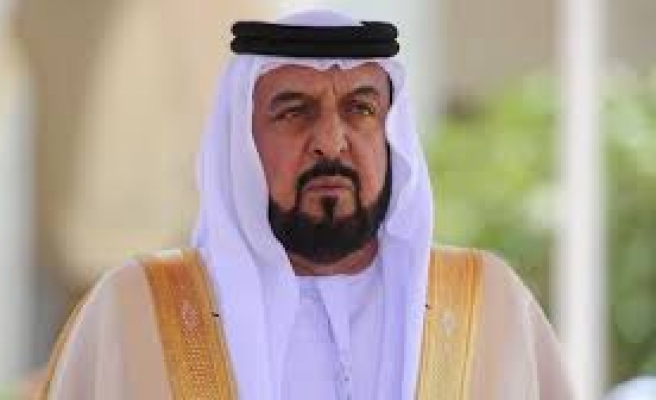 Abu Dhabi's crown prince paid a brief visit to Qatar on Friday, official media said, to cement reconciliation between the two Gulf Arab states before a regional summit they are to hold in Doha next month.

The trip by Sheikh Mohammed bin Zayed al-Nahayan was the first since the United Arab Emirates along with Saudi Arabia and Bahrain withdrew their ambassadors from Qatar in March, accusing Doha of undermining their domestic security through its support of the Muslim Brotherhood.

The UAE, Saudi Arabia and Bahrain agreed at an emergency meeting in Riyadh on Nov. 16 to return their ambassadors to Qatar, signalling an end to the crisis that had divided the six-member Gulf Cooperation Council (GCC).

The rift had threatened to undermine the Dec. 9-10 summit of the Western-allied GCC, where Qatar currently holds the revolving presidency.

The UAE and Saudi Arabia have both listed the Muslim Brotherhood as a terrorist organisation and see the movement as a challenge to their own systems of dynastic rule.

Qatar has given sanctuary to some Brotherhood members and is seen to have been supportive of the group in Egypt and the UAE, and more recently in Libya.

Qatar's QNA news agency said the two leaders discussed "the fraternal relations between the two brotherly countries, ways to consolidate them and prospects of reinforcing them" as well as GCC and regional issues. Sheikh Mohammed later returned to Abu Dhabi, it said.

At the Nov. 16 Riyadh meeting, GCC leaders said they had agreed to turn over a new page in relations within the alliance, which also includes Kuwait and Oman.

Saudi Arabia, the UAE and Qatar have used their oil and gas revenues to influence events in other Middle Eastern countries and any resolution of their own differences could alter the political environment in Libya, Egypt, Syria, Iraq and Yemen.