Medhat Maher, an academic researcher was arrested and his detention extended for alleged links to the Muslim Brotherhood 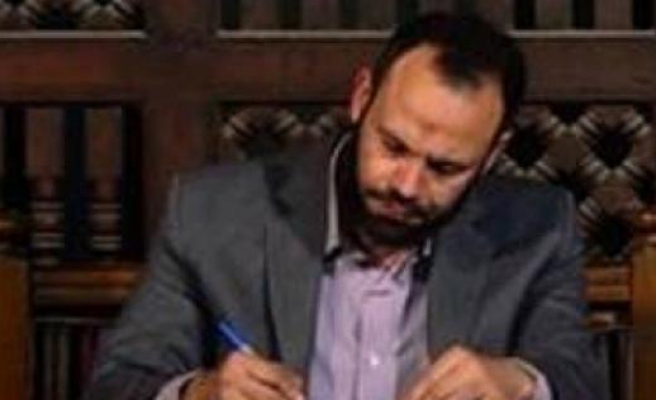 Executive director of the Civilization Centre Studies and PhD candidate at Cairo University Medhat Maher was arrested last week for apparent links to the Muslim Brotherhood group according to his brother Hamdy Maher.

Maher - a researcher on Islamic movements - was extended by 15 days on Sunday. He was arrested at midnight on February 21 from his home, according to his brother, and wasaccused of belonging to the outlawed Muslim Brotherhood organization and the unlawful possession of arms.

The evidence collected against him includes, “books related to movements and his doctoral thesis. When he was asked about the books, he explained they are part of his work as a researcher, which shouldn’t be a crime,” Hamdy said.

Maher was detained on similar charged in September 2014 but released six months later. “He was accused one-a-half years ago for belonging to the Brotherhood, and he faces the same charges again after being acquitted,” Hamdy explained, adding that his brother was the only defendant in the case that was sentenced to 15 days, unlike the others, who were only detained for four days.

“Using ‘belonging to the Muslim Brotherhood’ as the pretext for arresting [Maher] for owning some books on movements is evidence of the crime this government is committing against freedoms. The restriction of freedoms is now not just tied to protesting or expression, but has been extended to thinking and scientific research,” Nadia Mostafa, director of the Civilization Center for Political Studies said in a statement on Thursday.

“This issue has been and will continue to be on the agenda of the Center,” she added, explaining that Maher was planning to research the ways in which Egyptian and Arab intellectuals view political Islam.