A statement from the Presidential Palace Afghanistan supports for the Kingdom of Saudi Arabia in its involvement in Yemen crisis. 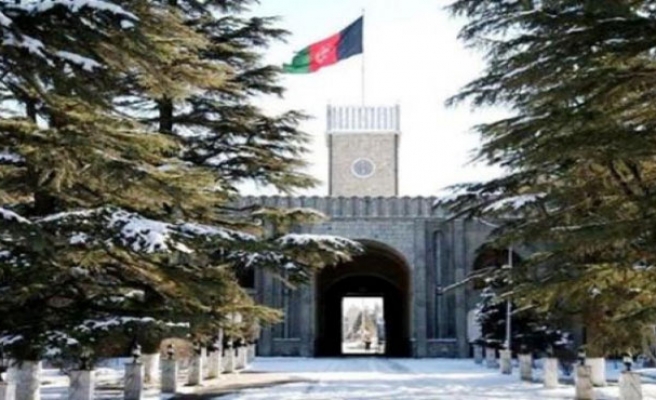 Afghanistan has officially announced its support for the Kingdom of Saudi Arabia in its involvement in the raging Yemen crisis.

A statement from the Presidential Palace late Wednesday evening said the decision had been made after detailed consultation with Afghan religious leaders, former commanders, security officials and analysts.

The Islamic Republic of Afghanistan, the statement said, believes in the principles of democracy and the rule of law in Yemen and therefore it supports the legitimate government there.

“Our bitter experience with war guides us to support a peaceful resolution of the crisis,” it said.

Saudi Arabia and its Gulf-Arab allies launched a military offensive against Yemen's Shiite Houthi group, prompting the latter to advance on southern Yemen in force.

Kabul has urged the Muslim world to find a peaceful solution by using the platforms of the United Nations and of the Organization of the Islamic Cooperation (OIC).

President Muhammad Ashraf Ghani has twice visited Saudi Arabia since his election in September 2014. He was personally welcomed by the Saudi King Salman bin Abdulaziz Al Saud two weeks ago.

Perusing a peace settlement with the Taliban at home, Ghani is keen to use Saudi Arabia's influence over the militants who enjoyed Riyadh’s backing between 1996 and 2001 when they were in power in Afghanistan.