After more than a quarter of a century, Iraq has appointed an envoy to Saudi Arabia with Iraq now awaiting an envoy from Saudi to Baghdad. 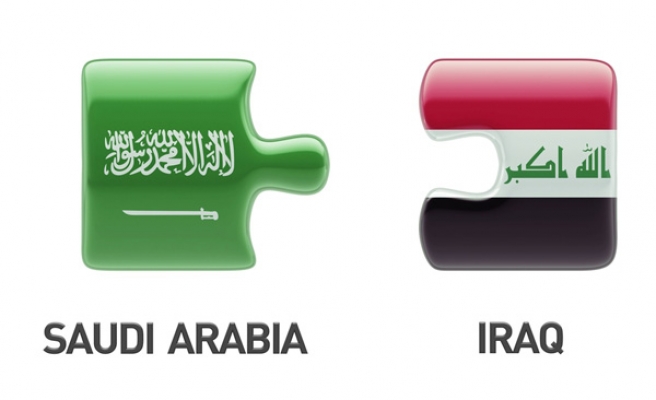 The Iraqi government has finally appointed an ambassador to Riyadh following a diplomatic hiatus that lasted more than a quarter-century.

Baghdad on Sunday confirmed the move, which, it said, was aimed at strengthening relations with Saudi Arabia in the interests of both countries.

Iraq is now awaiting the appointment of a Saudi ambassador to Baghdad and the full restoration of formal ties that were broken following Iraq’s 1990 invasion of Kuwait.

According to a statement issued by Iraq’s presidency, President Fuad Masum met this weekend with the new Iraqi ambassador to Riyadh, Rushdi al-Ani, to whom he stressed Iraq’s desire to further develop bilateral relations.

According to the statement, Masum emphasized Iraq's “commitment to openness with neighboring countries – along with other countries in the region and world – with the aim of enhancing Iraq’s status, fostering mutual cooperation, and ensuring regional and international peace and security."

Saudi Arabia closed its embassy in Baghdad after Iraqi forces invaded Kuwait in August of 1990.

Following the 2003 U.S.-led invasion of Iraq, bilateral ties were further strained, especially during the era of former Iraqi Prime Minister Nuri al-Maliki, who had frequently accused Riyadh of supporting terrorism in his country.