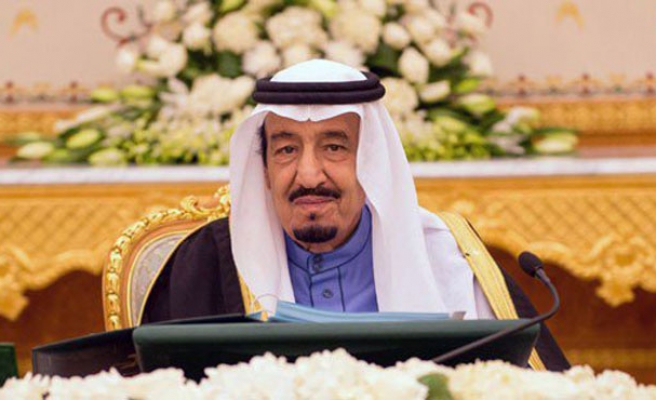 On Saturday, Saudi authorities detained 11 princes, four sitting ministers and a dozen of former ministers in an anti-corruption purge.

"Fighting corruption is dictated by Islamic Sharia law and should be done for national interest and combating it is no less than fighting terrorism,” the Council of Senior Scholars said on Twitter.

Saudi authorities have not yet issued any statement about the arrests.

According to the official SPA news agency, the anti-corruption committee has the authority to investigate, arrest, ban from travel, disclose and freeze accounts and portfolios, track funds and assets of individuals involved in corruption.

The committee has already announced that it would reopen the case of the 2009 Jeddah floods in which more than 100 victims died, and investigate the outbreak of the Corona virus, also known as Middle East Respiratory Syndrome (MERS) in 2012.