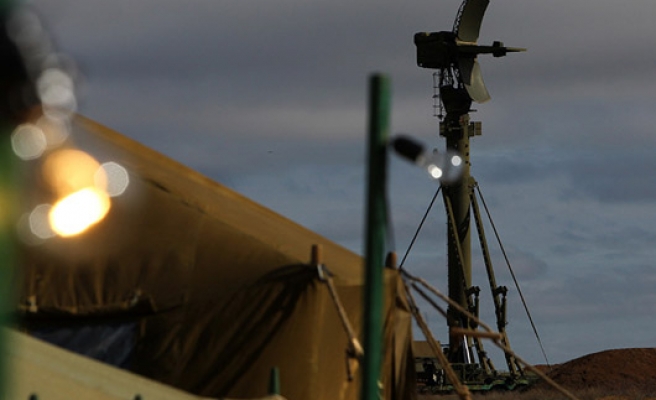 In a statement, the Houthi-run Civil Aviation and Meteorology Authority (CAMA) said two raids had targeted the navigational guidance system at the airport.

The raids have brought air navigation to a halt, the statement said, adding that UN humanitarian flights would not be able to land at the airport.

The statement went on to call for an “immediate investigation…and allowing the resumption of all civilian flights to and from Sanaa Airport”.

For more than one year, the Saudi-led coalition has banned flights to and from the Houthi-run Sanaa airport, allowing only UN humanitarian flights to land the airport.