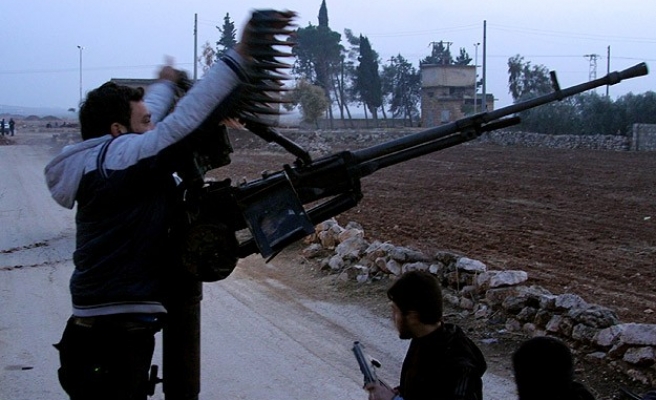 Austin said that ISIL militants were killed during U.S.-led coalition airstrikes in Iraq and Syria, in comments reported by the Iraqi defense ministry.

The U.S. is leading an international coalition, which includes Jordan, France, Germany and Saudi Arabia, and has carried out numerous airstrikes against ISIL in Iraq and Syria.

Austin claimed that the situation in the country better than before.

Meanwhile, at least four people were killed and 10 others wounded when an explosive device blew up Monday in an industrial neighbourhood of the capital Baghdad, according to Iraqi security sources.

Iraq has suffered a security vacuum since June last year, when ISIL stormed Mosul and declared what it called a caliphate in parts of Iraq and Syria.

The U.S. and partner nations have carried out more than 1,300 air strikes against ISIL in Iraq and Syria since operations began in August, according to the force.