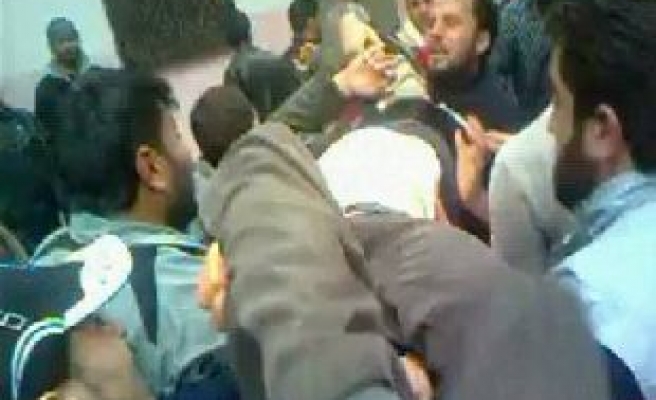 According to the report, Tayyeb voiced sorrow about the attack, carried out on the 27th night of Ramadan - the most sacred night for fasting Muslims. He said the attackers did not heed the sanctity of the place or the timing, and will receive punishment either in this life or the afterlife.

With the advent of Eid al-Fitr, the Muslim holy feast following Ramadan, Tayyeb hoped that peace and unity will prevail in the Arab world.

Syrian anti-regime protesters seeking shelter at mosques have been targeted by Syrian forces. Attacks have led to the death and injury of several demonstrators. The United Nations reports that over 2200 protestors have been killed in Syria since the demonstrations started five months ago.