Al Qaeda in the Arabian Peninsula has rapidly expanded its footprint in Yemen since February 1, behind the frontlines of Yemen’s civil war 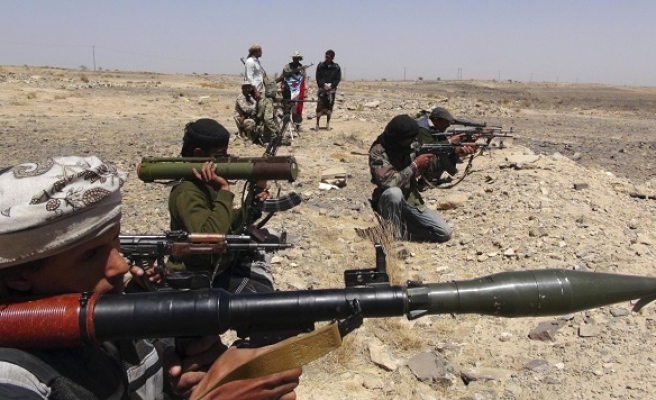 Al Qaeda in the Arabian Peninsula (AQAP) is well on its way to reconstituting the control it held in 2011 and 2012 almost unnoticed by the outside world, according to Critical Threats.

The group may well be reconstructing the quasi-state it ruled at the height of its power in 2011 and 2012 -- the Emirate of Waqar. That emirate stretched across two Yemeni governorates, Abyan and Shabwah, which AQAP attempted to govern. Its capital cities of "Wilayat Abyan" and "Wilayat Shaqra" were Ja'ar, about 12 kilometers north of Zinjibar, and Azzan, respectively. It has regained control of both cities.

The cities under AQAP's control today, in fact, extend across four Yemeni provinces, and include the capital of Lahij, Hawta, to the west and the capital of Hadramawt, Mukalla, to the east. AQAP has controlled Mukalla since April 2, 2015, and seized control of Hawta on January 25, 2016.

AQAP's February gains secure its access to the key route linking its Mukalla stronghold to Ja’ar. Its rapid expansion may mark the start of an effort to consolidate control over a contiguous area in south Yemen that it could really govern.

AQAP will most likely continue this effort by aiming to recapture Lawder and Mudia, which control a juncture in Abyan that provides access to al Bayda. Anti-Houthi forces aligned with the Saudi-led coalition currently control the towns, but there are reports that AQAP is operating in the area.