The fighters had taken some military personnel hostage at the base in the city of al-Mukalla. 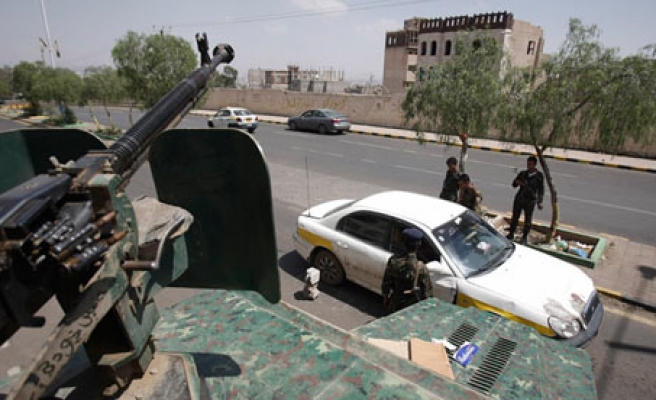 Suspected al Qaeda fighters disguised as security personnel seized an army base in southeast Yemen, killing at least three soldiers, and special forces were on their way to try to retake the base, a military official said on Monday.

The official said dozens of gunmen stormed the headquarters of the Yemeni army's Second Division in the city of al-Mukalla and had captured some military personnel. At least six people were wounded.

"They caused confusion because soldiers at the base thought they were being attacked by members of the Central Security apparatus," the official said.

He said special forces personnel had been flown from Sanaa to Mukalla ahead of an expected operation to retake the base.

A resident said he heard several explosions and that the army had cordoned off the area leading to the military base. He said the army had asked residents of more than 50 houses in the vicinity of the base to evacuate their homes.

Yemen flanks vital shipping lanes, and the United States sees it as a front line in its war on al Qaeda and has used drones there for years to target the group.

Dozens of Yemeni security and military officers have been killed in the past two years, many by bombs planted in their cars or drive-by shootings, often blamed on AQAP or affiliated groups.