Al Qaeda in Syria takes last regime base in Idlib

Qaeda in Syria takes last regime military base in Idlib 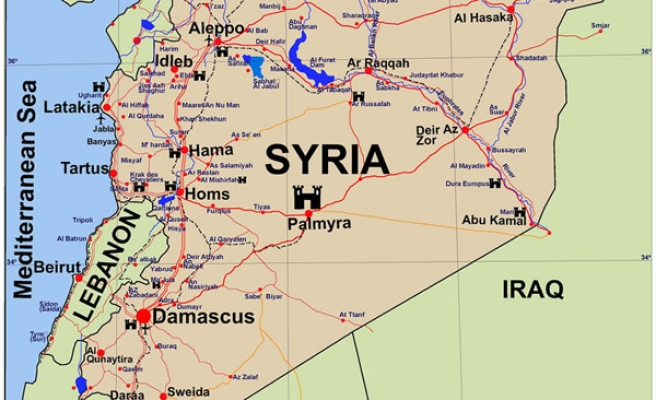 Al-Qaeda's Syrian affiliate has seized control of the last military base held by the regime in the northwestern province of Idlib, a monitoring group said Wednesday.

"After a violent attack that had been taking place since Monday, Al-Nusra Front and some other factions have taken nearly all of the Abu Duhur military airport," the Britain-based Observatory said.

Syrian state television also announced "the retreat of the army... which had protected the airport during a two-year-siege".

Rebel forces had seized the entrance to the airport and several positions on its outskirts in late August in an advance that began with suicide bombers on motorbikes.

The so-called "Army of Conquest", a collection of opposition forces, captured the Idlib provincial capital in March and has since driven Syria's military from most of the province.

President Bashar al-Assad's regime has been at war against different rebel groups for the past four years, in a conflict that has so far killed at least 240,000 people.