The gunbattle occurred on the outskirts of Mahfad in Yemen province, where government forces have for years battled Al Qaeda in the Arabian Peninsula. 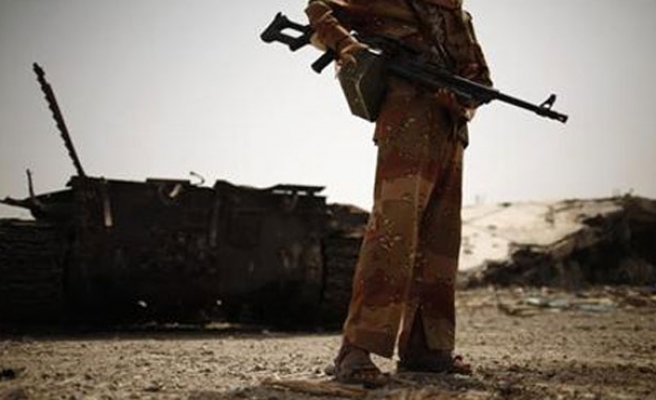 Al Qaeda militants attacked a military checkpoint in southern Yemen on Monday, killing a soldier and wounding two others, a local official told Reuters. Two of the gunmen were also killed.

The gunbattle occurred on the outskirts of Mahfad in Yemen province, where government forces have for years battled Al Qaeda in the Arabian Peninsula (AQAP), the local branch of the militant group.

Yemen and its military has been thrown into disarray by unrest following the Arab Spring uprisings in 2011 and the takeover of the capital Sana'a by the Houthis in September. The Houthi takeover culminated in the resignation of President Abd Rabbu Mansur Hadi on Thursday.

American officials fear Al Qaeda will gain strength in the ensuing power vacuum, allowing it to launch more attacks against the West like the deadly shootings in Paris on Jan 7. AQAP's leaders claimed responsibility for planning that attack.

The United States has frozen some of its counter-terrorism operations in the country, officials told Reuters last week, casting into doubt its policy of surveillance and drone bombing of suspected militants, which Hadi had endorsed.