Al-Qaida was able to capture al-Mukalla because of the turmoil gripping Yemen, where a Saudi-led air campaign is targeting Iranian-backed Shiite rebels, known as Houthis, and rival groups are fighting it out across much of the country. 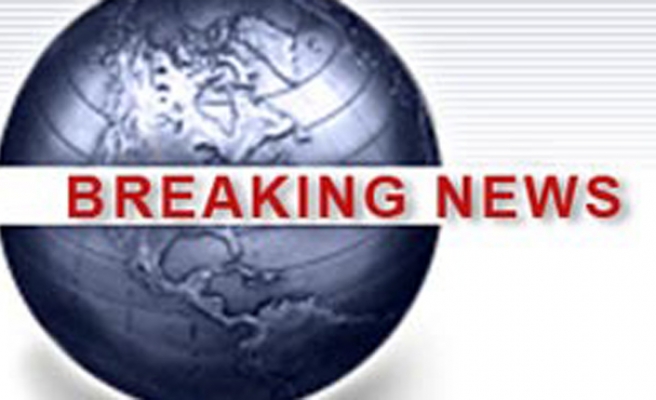 Al-Qaida militants in Yemen stormed the center of the coastal city of al-Mukalla early Thursday, freeing about 300 inmates, including scores of militants, as Iranian-backed Shiite rebels fought their way into the heart of the country's second city Aden to the west, Yemeni security officials said.

They said al-Qaida militants were also deployed across major roads leading into al-Mukalla, capital of the vast eastern province of Hadramawt, in an apparent attempt to prevent anyone from retaking it. The province is still mostly in the hands of forces loyal to embattled President Abed Rabbo Mansour Hadi, who fled the country last month.

The Houthis and their allies on Thursday breached the defenses of forces loyal to Hadi in the coastal city of Aden, reaching an area known as the Crater in the heart of the city. The rebels were inching closer to the presidential compound, a cluster of colonial-era villas perched atop a steep rocky hill that juts into the ocean, said the officials, who spoke on condition of anonymity because they were not authorized to brief the media.