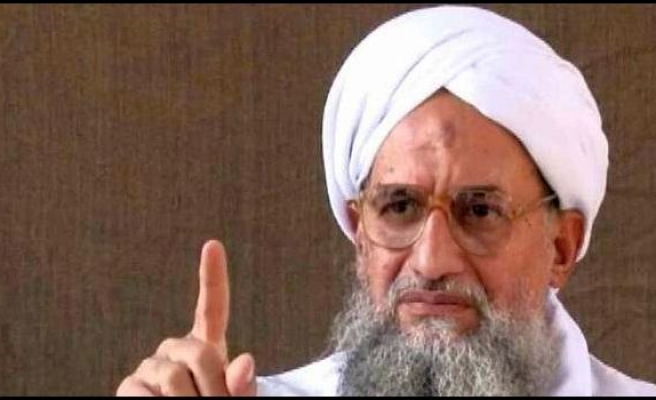 In a 15-minute recording posted on Islamist websites on Saturday, Zawahri also criticised Islamists who had formed political parties in Egypt and supported the Egyptian military in ousting former Egyptian President Mohamed Mursi.

"I give this piece of advice to whoever supported Mursi and I tell them first we have to admit that legitimacy doesn't lie in elections and democracy but it lies in Sharia," Zawahri said.

The recording, posted two days after U.S. Secretary of State John Kerry gave his seal of approval to Egypt's new leaders saying that they had restored democracy, also lashed out against U.S. policy and the Egyptian army.

"The crusaders, the secularists, the pro-U.S. army and former Mubarak supporters and a few of those who are linked to the Islamists have worked with Gulf money and U.S.," Zawahri said.