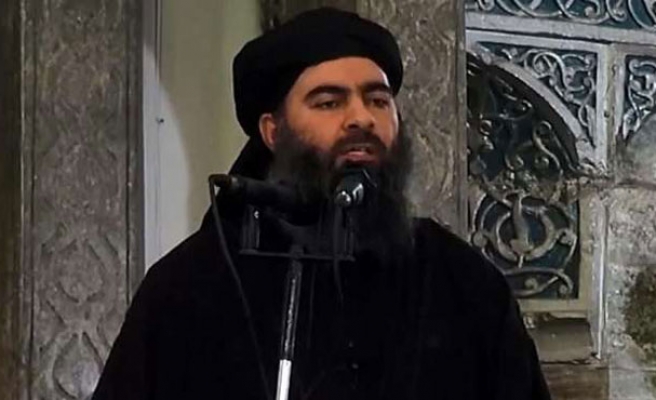 Ayman al-Zawahiri, in a new audio message accused ISIL top leader Abu Bakr al-Baghdadi of “sedition” and insisted the Iraqi terrorist recluse was not the leader of all Muslims as al-Baghdadi had claimed 14 months ago in a Mosul mosque according to a report in abc news.

In the new audio tape, which was released online Wednesday the al Qaeda leader appeared to confirm that he had not directly addressed infighting among the jihadis of ISIL and al Qaeda’s Syrian wing, Jabhat al-Nusra or the al Nusra Front, for fear of legitimizing ISIL.

That division -- now formally declared by the highest ranking official of the group that apparently slaughtered almost 3,000 Americans 14 years ago -- could provide an opening that American counter-terrorism operatives could find a way to exploit, he added.

Former National Counterterrorism Center Director Matthew Olsen said that the US could use misinformation to further pit the two against each other and encourage the series of gunfights and assassinations each has waged against the other -- like when ISIL reportedly killed a top Zawahiri emissary trying to broker a ceasefire between the fighters in Syria in February 2014.

The "franchise" in Afghanistan and Pakistan, known as IS Khorasan Province, “has been fighting non-stop” with the Taliban and al Qaeda there, a counter-terrorism official told ABC News. “Fighting each other makes our job easier,” said the official in Afghanistan.

ISIL, formerly the al Qaeda branch in Iraq, split from the larger group two years ago. In the tape, al-Zawahiri  also complained that Baghdadi had ignored Muslims suffering in Gaza and in Pakistan.

“We preferred to respond with as little as possible, out of our concern to extinguish the fire of sedition,” Zawahiri explained, “but Abu Bakr al-Baghdadi and his brothers did not leave us a choice, for they have demanded that all the mujahideen reject their confirmed pledges of allegiance, and to pledge allegiance to them for what they claim of a caliphate.”