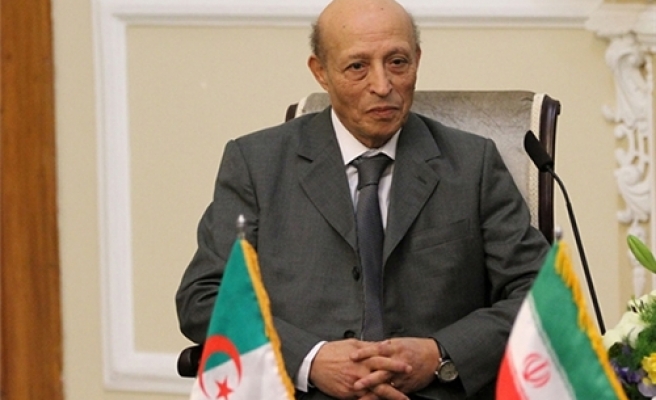 Algerian parliament speaker Mohamed al-Arab Weld Khalifa warned that Israel was planning to Judaize Al-Quds (Jerusalem) and encouraged Muslim countries to prevent this while speaking at the 9th meeting of the Organization of the Islamic Cooperation (OIC) Inter-Parliamentary Union in Tehran on Tuesday.

“We should confront Israel’s Judaization efforts in the Holy Jerusalem,” he said, adding that "the issue of Jerusalem should stand atop the agenda" for all Muslims.

Palestinians accuse Israel of waging a campaign to "Judaize" the holy city, which contains both Islamic and Christian religious sites, including the iconic Al-Aqsa Mosque.

While excavations to recover artefacts from what remains of King Solomon's Temple continue to disrupt the foundations of the Al-Aqsa compound, Jewish settlers protected by Israeli security forces are increasingly raiding the third holiest site in Islam in order to perform Jewish rituals.