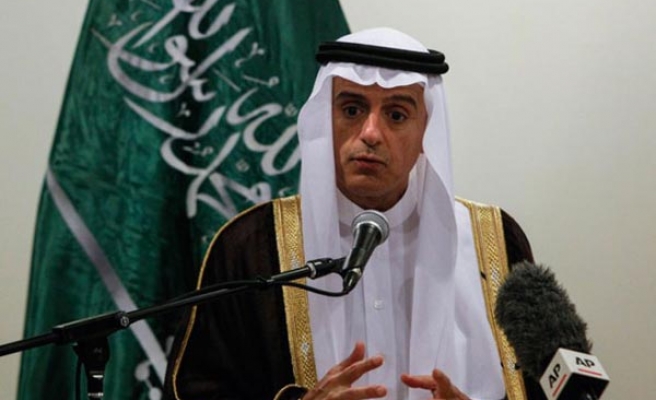 Egypt and Saudi Arabia on Sunday denied reports that the two countries were at odds over the current direction of the conflict in war-torn Syria.

Speaking at a joint press conference in Cairo with his Saudi counterpart, Adel al-Jubeir, Egyptian Foreign Minister Sameh Shoukry said the two countries were coordinating their efforts to find a solution to the Syrian conflict, now in its fifth year.

“No differences have arisen between Egypt and Saudi Arabia over Syria,” Shoukry said.

Al-Jubeir, for his part, stressed that both Riyadh and Cairo sought to maintain Syria's territorial integrity.

“We all want a unified, diverse and stable Syria,” he said.

Riyadh’s top diplomat, however, reiterated his country's opposition to any role for Syrian President Bashar al-Assad in Syria's future.

A strident opponent of Assad, Riyadh has repeatedly said that the ISIL militant group -- which currently holds large swathes of Syrian territory -- cannot be eliminated without the Syrian leader’s removal.

Saudi Arabia has also been highly critical of a Russian air campaign launched recently against anti-regime forces in Syria.

Cairo, however, an ally of Riyadh’s, has defended the recent Russian military intervention, saying the air campaign was aimed at countering “terrorism” in the war-ravaged country.

Earlier this month, Egyptian Foreign Minister Shoukry had said his government believed that “Russia's intervention [in Syria], given its capabilities, will serve to limit terrorism in Syria and eventually eradicate it.”

Syria has been gripped by bitter fighting since the Assad regime cracked down on anti-government protests -- which began in 2011 as part of the “Arab Spring” uprisings -- with unexpected ferocity.

According to the UN, more than 250,000 people have since been killed in the conflict, which continues to pit several heavily-armed factions -- including ISIL and the regime itself -- against one another.