Samuel Sheinbein, serving a 24-year sentence for a 1997 Maryland murder, had shot the three security oficers, leaving one critically injured 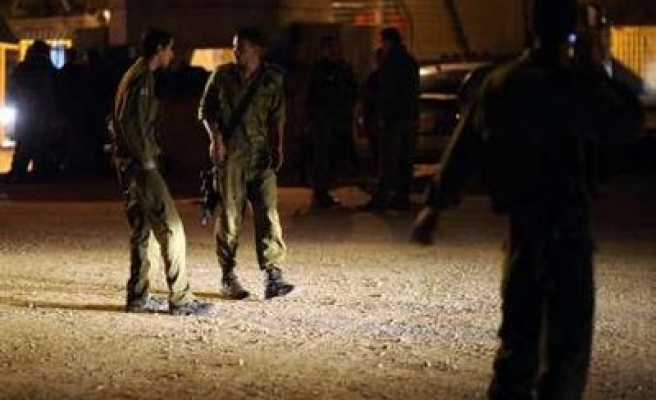 Israeli police shot dead an American-Israeli prisoner on Sunday after he wounded three guards with a pistol at a jail near Tel Aviv, police said.

Israeli media said Sheinbein, in his early 30s, had barricaded himself inside a bathroom in his cell. It was not clear how he had obtained a weapon.

A Tel Aviv court in 1999 found Sheinbein guilty of the slaying and dismemberment of Alfredo Enrique Tello, Jr. in Maryland's Montgomery County.

He went on trial in Israel after having fled there and winning the protection of Israel's Supreme Court against a U.S. extradition request based on its determination that Sheinbein had inherited Israeli citizenship from his father.

The prison shooting comes amid an overall rise in crime in Israel. Prime Minister Benjamin Netanyahu urged at a cabinet meeting earlier this month that police step up efforts against a reported rise in gangland killings.