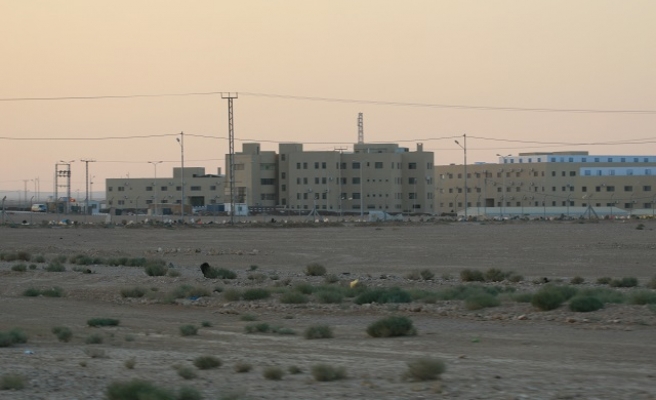 A Jordanian policeman Monday shot dead two U.S. instructors and a South African before being gunned down at a police training centre east of the capital, a government spokesman said.

Mohammed Momani said the assailant also wounded two other American instructors and four Jordanians before he was shot dead by police colleagues at the centre in Al-Mowager, 30 kilometres (20 miles) from Amman.

The attack coincides with the 10th anniversary of suicide bombings in Amman hotels that cost 60 lives and wounded dozens more.

A security source had said earlier that the Americans were soldiers and the gunman, who was not identified, had killed himself.