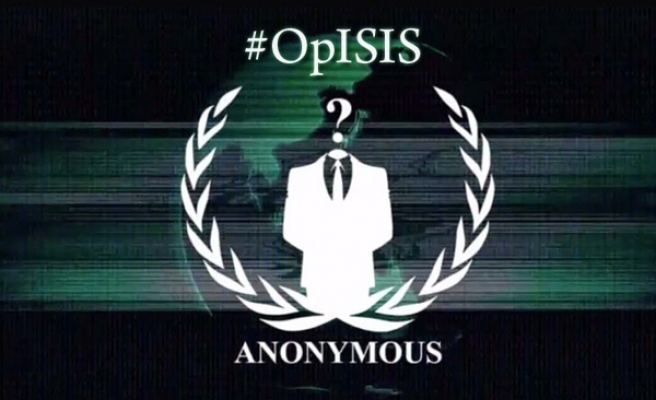 Hacker group "Anonymous" has disclosed tentative plans to sell lingerie with the Islamic profession of faith printed on it, in an effort to rile the terror group also known as ISIL according to the Daily Mirror news website. ISIL falsely uses the profession of faith declared by Muslims on its flag.

The move, which is likely to provoke a reaction from the Islamic world will also target the social media accounts associated with the group.

"Anonymous tweeted out a picture of the skimpy underwear emblazoned with the distinctive black flag as an apparent show of disrespect," the London-based Daily Mirror site noted.

"The message underneath reads: '#Anonymous might start selling #ISIL-branded thongs/g-strings. Interested? #TrollingISIS #OpISIS.'"
The hacker group has targeted ISIL with a number of cyber-attacks on Internet sites and media accounts used by terrorists to recruit members and spread their message, according to the London-based Daily Mirror site, which said that Anonymous is also targeting the ISIL major social media presence.
"You will be treated like a virus, and we are the cure. We own the internet," Anonymous vowed.
Last Mod: 21 Eylül 2015, 17:53
Add Comment