The man travelled to Berlin in 2011 and offered to collect information on Israel for Iranian embassy officials, Israel's Shin Bet domestic intelligence agency said in a statement. 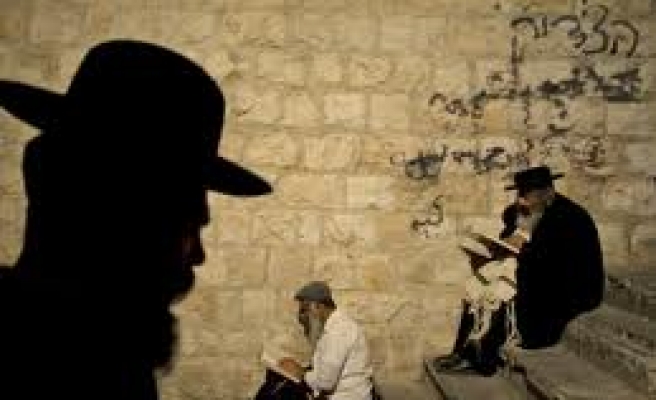 A member of a fringe ultra-Orthodox Jewish group in Israel was charged in a Jerusalem court on Thursday with trying to spy for Iran.

The man travelled to Berlin in 2011 and offered to collect information on Israel for Iranian embassy officials, Israel's Shin Bet domestic intelligence agency said in a statement.

Upon his return home, the man, whose name was not given, kept in touch with Iranian "elements" over the Internet and public telephones near his Jerusalem home, the statement said.

He was arrested last month and had been held under a court-approved gag order. A court spokeswoman said he was charged at a district court for making contact with a foreign agent and intention to commit treason.

The man - who a police spokesman said was in his forties - is an Israeli citizen and belongs to the radical Neturei Karta faction that believes a Jewish state should exist only after the Messiah comes.

The group rejects Zionism and praises Iran and the Palestinian Hamas movement for opposing the state of Israel.

"During his interrogation, the detainee said he was acting out of hatred for the state of Israel and in order to get money," the Shin Bet statement said.

No further details were given.

Israel and Iran oppose each other in nearly all big issues in the region, with the Islamic Republic's disputed nuclear programme at the forefront.

Israeli leaders have said all options are on the table in confronting Iran's nuclear programme, which the West fears is aimed at developing weapons, but Tehran says is peaceful.