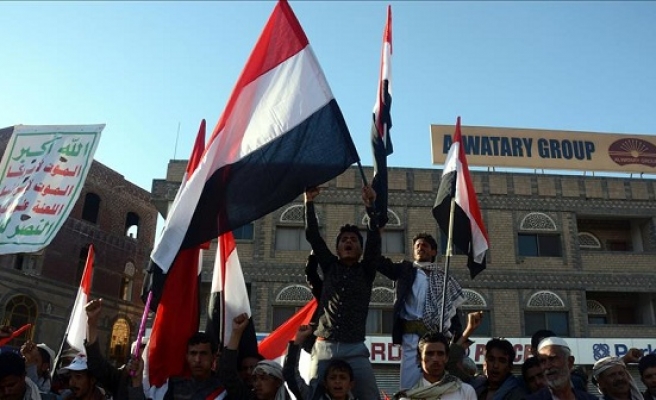 The Arab coalition said its “Joint Forces Command has followed with a great deal of concern what has been circulating in some media outlets regarding the allegations that the Coalition targeted ‘Souk Elaf’ in the Sahar/Sadah province,” SPA reported.

The coalition added: “Preliminary findings will be announced as soon as operational vetting and comprehensive reviews take place.”

“Most of the injured people are in critical condition,” he added.

The Arab coalition denies targeting civilians in Yemen, saying that there are some raids that cause unintended civilian casualties.

Impoverished Yemen has remained in a state of civil war since 2014, when the Houthis and their allies overran much of the country, including the capital Sanaa.

The conflict escalated in 2015 when Saudi Arabia and its Arab allies launched a massive air campaign aimed at rolling back Houthi military gains and shoring up Yemen’s pro-Saudi government.