The meeting will focus on the latest development, especially since the takeover of Sanaa by the Houthi. 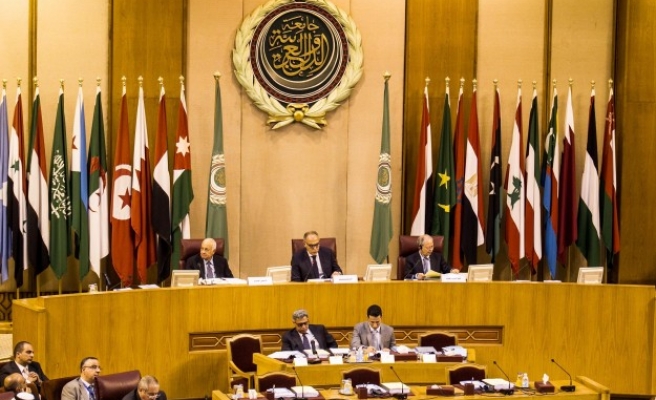 World Bulletin / News Desk
Arab foreign ministers are due to hold an emergency meeting on Yemen at the headquarters of the Arab League in Cairo on Wednesday, the chief of the pan-Arab organization, Nabil al-Arabi, said Sunday.

The meeting would focus on latest developments in Yemen, especially the takeover of the country's capital Sanaa by the Shiite Houthi group, according to a high-ranking diplomat.

"The date [of the meeting] was set after the Arab League consulted with a number of Arab states," the diplomat, who requested anonymity, told The Anadolu Agency.

He said the latest escalation in Yemen, the Houthi takeover of Sanaa and putting Yemeni President Abd Rabbuh Mansour Hadi under house arrest had all complicated matters in the restive Arab country.

The diplomat noted that these developments would be discussed by the Arab foreign ministers during their meeting in Cairo on Wednesday.

In January, Morocco suggested an emergency meeting of Arab foreign ministers on the situation in Yemen, a demand that was repeated by the Sudanese government later.

In recent months, Yemen has seen the emergence of a new political crisis – one that has left the Shiite Houthi group in control of capital Sanaa and certain other provinces.

Earlier this month, the Houthis issued a constitutional declaration with the stated aim of putting an end to Yemen's constitutional vacuum, accusing Hadi of creating this vacuum by submitting his resignation to parliament.

The declaration dissolved Yemen's parliament and formed a national council to run Yemen during a two-year transition.

This declaration was, however, rejected by most of Yemen's political forces, while neighboring Gulf states seemed to be deeply alarmed.