Arab League chief may go to Syria this week 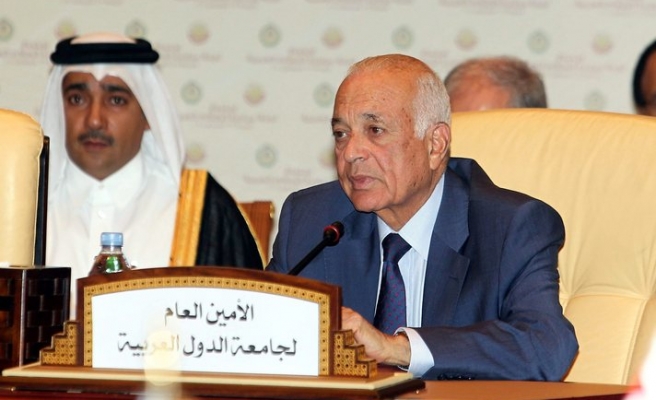 "The Syrian government told me that it welcomes the visit of the secretary-general at any time, and it will probably be this week," Elaraby told a news conference at the league's headquarters in Cairo.

"I did not ask for guarantees and will communicate the Arab worries about the incidents in Syria and listen to the opinion of the Syrian authorities," he said.

The Syrian government has sent in troops and tanks to crush over five months of street protests demanding Assad steps down, killing at least 2,200 protesters according to the United Nations.

On Aug. 28, Arab foreign ministers agreed to send Elaraby to Damascus to push for political and economic reforms and asked Syria to end months of bloodshed "before it's too late".

Last week, the attorney-general of the Syrian city of Hama said in a video posted on YouTube that he had resigned in protest at the crackdown on pro-democracy protests, but authorities said he had been kidnapped.

The European Union governments agreed on Friday to ban imports of Syrian oil in a move to strengthen economic pressure on al-Assad and his government.

But Russian Foreign Minister Sergei Lavrov condemned the European sanctions imposed on Syria saying they "will lead to nothing good". Russia has long had close ties with Syria and is one of its main arms suppliers.