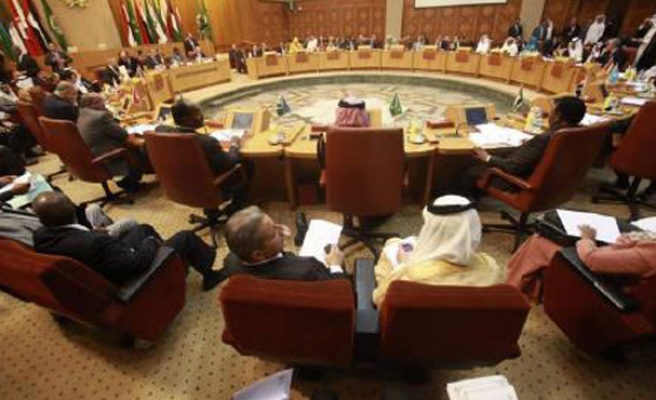 Foreign ministers of the Arab League convened an extraordinary meeting to discuss "Iran’s interventions in the region" upon the request of Saudi Arabia in Cairo on Sunday.

At the Arab League’s head office in Cairo, ministers accused Iran of supplying missiles to Houthis in Yemen.

In his opening speech, Arab League Secretary-General Ahmed Aboul-Gheit said: “Since the beginning of the conflict in Yemen, 332 ballistic missiles have been used, which came from a single source, Iran. Iran supports many other militias in Arab countries.

Gheit emphasized that the liberation of the region from violence and sectarianism is based on changing Iran's approach to the Arab world.

“The region is exposed to major threats from Iranian interventions and attacks against Saudi Arabia. What is expected from the Arabs is to undertake their national responsibilities,” al-Jubeir said.

“Immediate and effective solutions are needed against recent Iranian intervention in the region,” he said.

Yemen has been dogged by chaos since 2014, when the Shia Houthi militia overran vast swathes of the country, including capital Sanaa, forcing Hadi’s embattled government to set up an interim capital in Aden.