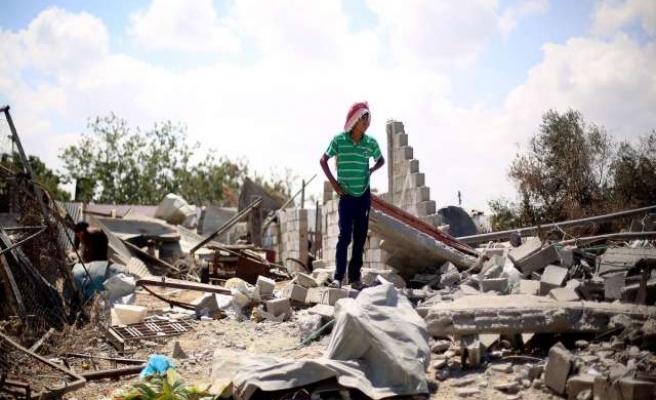 The Arab League said Thursday that it hoped to raise $5 billion for the reconstruction of the Gaza Strip at a donor's conference that will be held in Cairo on October 12.

"The reconstruction of the Gaza Strip will take around ten years," Assistant Arab League Secretary-General Mohamed Sobeih said, citing an assessment by the U.N. Relief and Works Agency for Palestine Refugees.

"Repeated Israeli aggression on the strip has left major problems in the health, education, agriculture and industrial sectors," he added during a press conference at the league's Cairo headquarters.

He said 80 percent of the Gaza Strip's factories had been destroyed during the Israeli offensive, which ended on August 26 after Palestinian factions signed a cease-fire deal with Israel.

Sobeih added that the one-day Gaza reconstruction conference would be chaired by Egypt and Norway in the presence of a number of foreign ministers and donor country representatives.