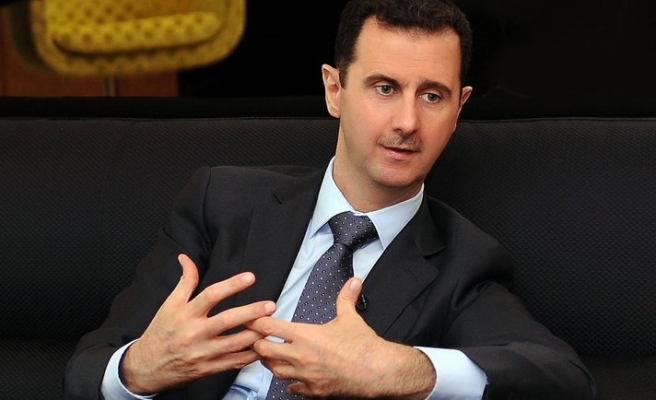 The Arab League's secretary general has offered Syrian President Bashar Assad a "safe exit" for him and his family if he steps down.

Assad has shown little inclination to step down.