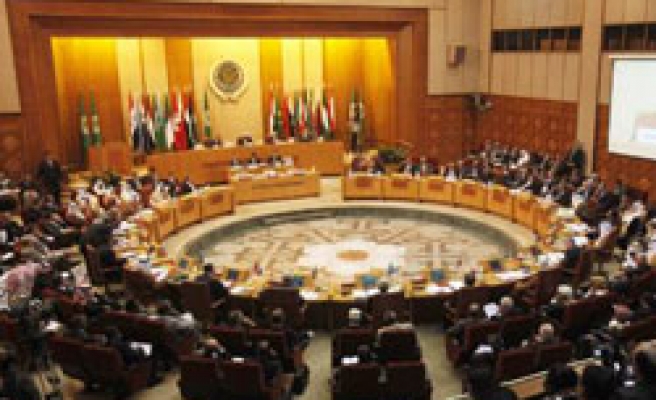 The United States warned Arab nations against reminding Israel's nuclear arms with a planned resolution at next week's assembly meeting of the International Atomic Energy Agency. Glyn Davies, the U.S. ambassador to the IAEA, issued an implicit threat over the meeting.

Israel, which most experts estimate that it has at least between 100 and 200 nuclear warheads, would have to open all its nuclear facilities under the IAEA's perusal if it signed the nuclear Non-Proliferation Treaty (NPT).

Davies said the priority was "to make the 2012 conference possible" and this would not happen by continuing to bludgeon one member state, referring to Israel.

"In order for 2012 to succeed all countries have to show up ... right now there is one country that has very little incentive to do that because of the way they are being made a pariah in this process," he said.

But Arab League said in a statement to the IAEA's governing board that they would urge member states to vote in favour of the non-binding resolution which also calls on Israel to open up all its nuclear sites to agency inspections.

The United States in May backed Egypt's initiative for the 2012 conference, but the Obama administration has since pledged to shield Israel from criticising at the meeting.

The 2009 resolution called on IAEA chief Yukiya Amano to prepare a report on how to implement it. Amano published his report earlier this month, saying he had invited Israel to join the nuclear Non-Proliferation Treaty.

In their statement made available to reporters, Arab countries said Amano's report was "weak and disappointing, devoid of any substance and not up to the typical level of the Agency's reporting...".

"The report neither contained an assessment (of) the Israeli nuclear capabilities, nor did the Agency try to obtain any information about these capabilities, especially concerning a military dimension...," it added.

Arab members of the IAEA are planning to table a resolution at the watchdog's annual general conference next week urging Israel to join the NPT.

The resolution is tabled every year at the week-long conference, which brings together all 151 IAEA member states.