Arab League: talks with occupation simply a waste of time 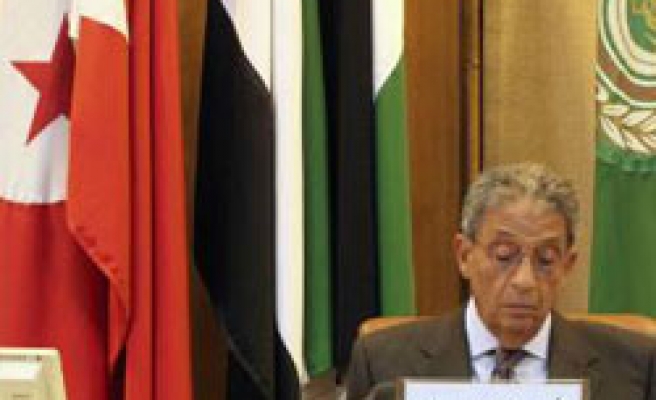 The Arab League backs the Palestinians on demands over Israel's extension of illegal settlement freeze to continue direct peace talks, the organisation's chief said on Thursday.

"If settlement construction does not stop, then there is no use for continuing negotiations," Amr Moussa told a press conference, saying this was the opinion of the Arabs and Palestinian President Mahmoud Abbas.

"Negotiating with occupation is simply a waste of time."

"Settlements freeze is dynamic because it changes the reality on the ground," Moussa said, after an Arab League's ministers council held in Cairo to discuss the Middle East peace talks, as well as regional developments.

"It is a key issue to show how serious Israel is, in order to be able to negotiate other issues like borders and refugees. It is an essential condition for the success of the talks."

In their closing statement, the foreign ministers called on US President Barack Obama to adhere to his call for Israel to extend its moratorium, which is due to expire on September 26.

They described the settlements as a "grave impediment to fair and comprehensive peace."