There has been an agreement in talks held between the Arab states on pressuring the Syrian regime to completely stop the military operations and withdraw its forces. 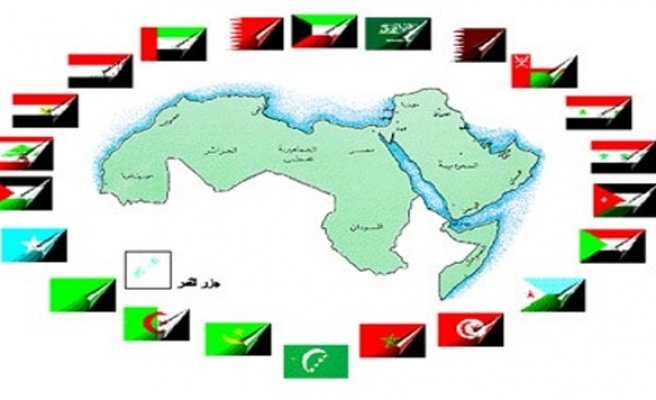 Arab governments will step up pressure on Syria's President Bashar al-Assad at the Arab League on Saturday with a demand he end the bloody crackdown on protesters trying to remove him, a delegate to the League said ahead of the meeting.

The Syrian government has spent five months trying to crush street unrest using troops and tanks, killing at least 2,200 protesters according to the United Nations.

"There has been an agreement in talks held between the Arab states on ... pressuring the Syrian regime to completely stop the military operations and withdraw its forces," the delegate to the 22-member Arab League's council told Reuters.

"A clear message (will be sent) to the Syrian president that it has become unacceptable for the Arab states to stay silent on what is happening in Syria, especially following the Security Council's move to impose sanctions on Syrian officials and the condemnation from the United Nations Human Rights Council," said the delegate, who asked not to be named.

He said Arab foreign ministers would also discuss a proposal to send a ministerial delegation to Damascus to "directly inform the Syrian leader of the Arab position".

International condemnation of the repression escalated this month after Assad sent the army into several cities including Hama, Deir al-Zor and Latakia. Some Arab states have broken months of silence to call for an end to the violence.

It will be the first official Arab League meeting on Syria since the start of the uprising. The meeting was due to begin at 9 p.m. local time (1900 GMT)

The delegate said it was unlikely the Cairo-based body would suspend Syria's membership, as it did with Libya after the start of the uprising against Muammar Gaddafi in February.

In March, the League backed a U.N. Security Council resolution allowing NATO warplanes to patrol Libyan airspace and bomb Gaddafi's forces to protect civilians. Its approval was seen as necessary for that operation to go ahead.

Many Arab commentators have criticised the League for its timid reaction to the violence in Syria. It spent months only voicing "concern", suggesting divisions among its members, some of which are facing their own public protests.

Saudi Arabia's King Abdullah issued a rare condemnation of a powerful Arab neighbour on Aug. 8, demanding an end to the bloodshed and recalling his ambassador from Damascus.

Bahrain and Kuwait recalled their ambassadors hours after the Saudi king's decision and the Sunni Islam's most venerable institution of learning, al-Azhar in Cairo, called the Syrian assault on protesters an unacceptable "human tragedy."