An alliance of Israeli-Arab parties has won an unprecedented number of seats in Israel's parliament Knesset, becoming the assembly's third strongest bloc according to unofficial poll results. 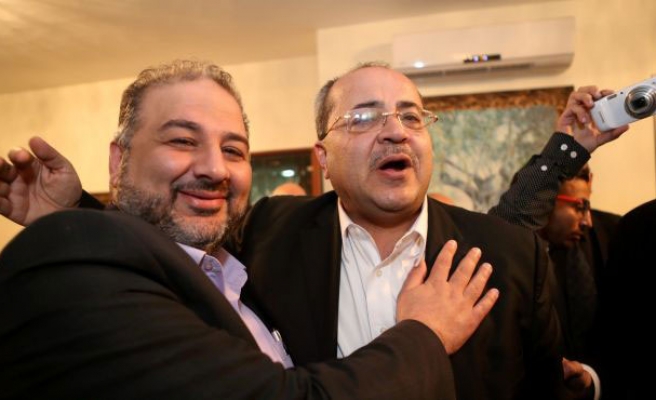 The 14-seat win will mean the largest Arab presence in Israel's Knesset since the first Knesset polls in 1949, which were held one year after Israel's establishment on occupied Palestinian territory.

The Arab Alliance is comprised of the Democratic Front for Peace and Equality (Hadash), the National Democratic Assembly (Balad), the Islamic Movement in Southern Israel, and the United Arab List.

Dov Khenin, a left-leaning Jewish politician who ran on the Joint Arab List's ticket, managed to clinch a seat at the new assembly.

Israeli-Arab parties won 11 seats in 2013 polls, before early elections were ordered in late 2014 due to rifts within Netanyahu's coalition government.

The Palestine Liberation Organization, for its part, expressed disappointment over the victory of Netanyahu's Likud.