Arabs 'to back' direct Israeli talks amid Palestine concerns

The Arab League has agreed in principle to direct Palestinian talks with Israel despite strong opposition from Fatah and Hamas, Qatar's foreign minister said. 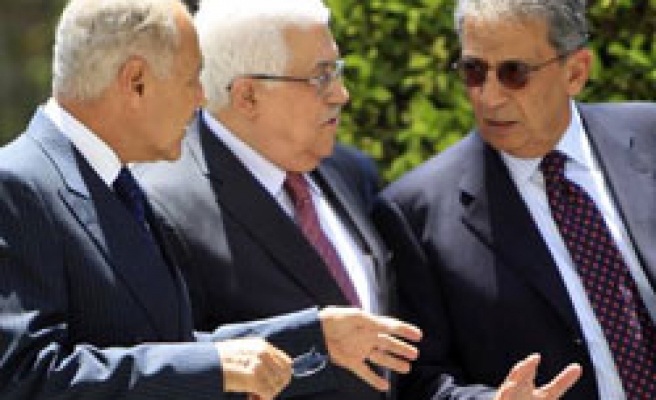 The Arab League has agreed in principle to direct Palestinian talks with Israel despite strong opposition from Fatah and Hamas, Qatar's foreign minister said on Thursday.

Asked if the league would back direct talks, Hamad ibn Jassem said: "Of course, there is agreement, but agreement over the principles of what will be discussed and the manner of the direct negotiations," he said.

It would be up to Palestinian President Mahmoud Abbas to decide whether to hold talks, based on whatever conditions he sees fit, Jassem said.

Abbas has said that before any move to direct talks, he wants the indirect talks to make progress, specifically on the issues of the security and borders of the Palestinian state he aims to found.

Abbas wants Israel to agree to the idea of a third party guarding the borders of a future Palestinian state before direct talks can begin.

He also wants Israel to agree in principle to a fair land swap that would compensate Palestinians for West Bank land taken up by Jewish settlements some of which would be annexed to Israel under a future peace agreement.