Iranian chief justice killed as he left his home on Tuesday morning. 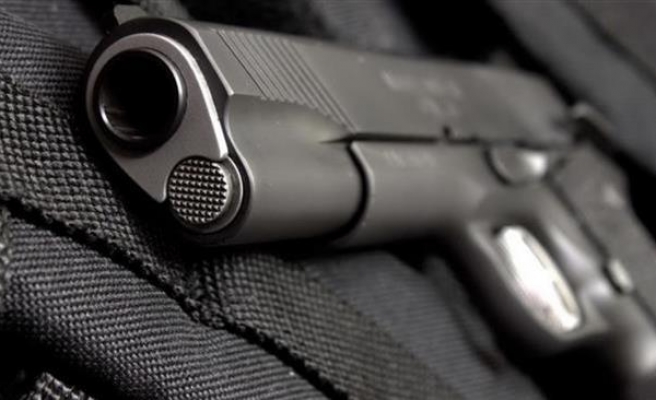 An Iranian chief justice was killed on Tuesday in an armed assault in Kermanshah province, Iran.

Salim Qanbari, the chief justice of the county of Ravansar in Kermanshah Province, was killed as he left his home on Tuesday morning, Shahriar Heyadari, the chief police of Kermanshah province, told Iran's official Islamic Republic News Agency.

Qanbari died in hospital and the assailant, who was carrying a weapon, has been arrested, Heyadari said.

The reason for the attack is still unknown.