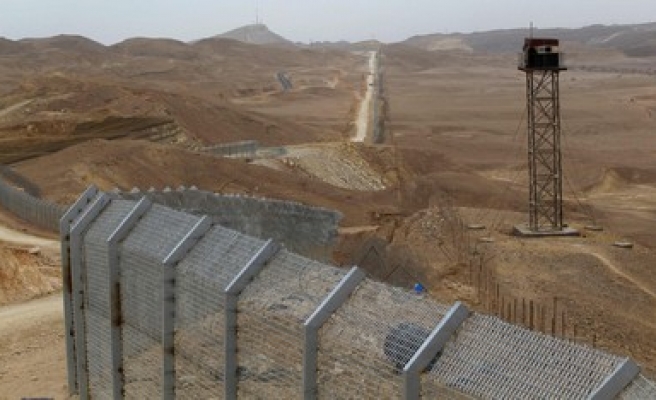 As of the filing of this report, there was no official comment on the issue by Egyptian authorities. Eyewitnesses, however, have reported an undetermined number of casualties.

Residents had earlier reported hearing powerful explosions in the area.

A security source, meanwhile, dismissed the reports of explosions and casualties.

Egypt's Sinai Peninsula enjoyed an atypically peaceful day on Thursday, which coincided with the first day of Eid al-Fitr, the three-day feast that follows the Islamic fasting month of Ramadan.

The peninsula, situated near Egypt's borders with Israel and the Palestinian Gaza Strip, has seen almost daily attacks by unknown assailants since the army's July 3 ouster of elected President Mohamed Morsi.