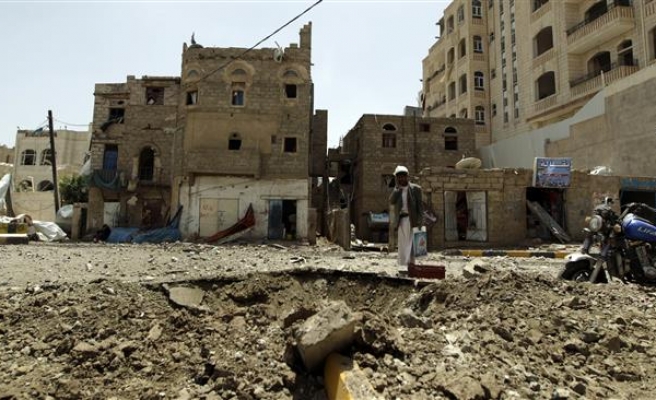 A Yemeni army officer and nine Houthi fighters were killed Thursday in clashes that erupted in the town of Asilan in Yemen’s southeastern Shabwah province, according to a Yemeni military source.

“Government forces and members of the [pro-government] popular resistance committees ultimately managed to repulse the attackers,” he said, preferring anonymity for security reasons.

According to the same source, at least nine Houthi fighters were killed in the fighting.

Spokesmen for the Houthis have yet to comment on the source’s assertions.

Yemen’s Shabwah province is comprised of 17 districts, 15 of which are currently held by government forces while much of the province’s Bihan directorate and parts of Asilan remain under the control of the Houthis and their allies.

Yemen has remained locked in a civil war since 2014, when the Shia Houthi militia group overran much of the country including capital Sanaa, forcing Yemen’s Saudi-backed government to set up an interim capital in the coastal city of Aden.

In 2015, Saudi Arabia and its Arab allies began a devastating air campaign aimed at rolling back Houthi military gains in Yemen.

According to UN figures, more than 10,000 people -- including numerous civilians -- have been killed as a direct result of the conflict.