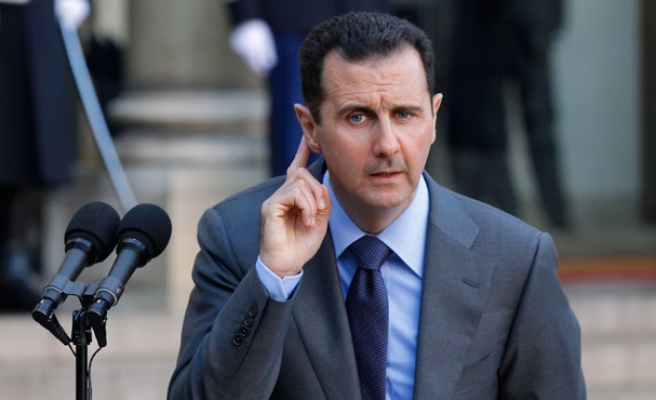 Syrian President Bashar al-Assad announced Monday that parliamentary elections are to be held on April 13, shortly after Washington and Moscow announced a ceasefire plan.

Assad issued a decree which included seat allocations for each of the provinces in Syria, which last held parliamentary elections in May 2012.

That was the first time that multiple parties -- not just the ruling Baath party -- were allowed to stand.

Still, most of the 250 members of parliament that were elected for four-year terms were Baath members.

Hijab has since defected and now leads the main opposition grouping to Assad's regime from the Saudi capital Riyadh.

More than 260,000 people have been killed since Syria's conflict erupted in March 2011, and millions have been forced to flee their homes.

At a November meeting in Vienna, world powers agreed on an ambitious but yet to be implemented road map that foresees six months of intra-Syrian talks, leading to a new constitution and free elections within 18 months.