Assad vows to 'do our part' so Syria truce holds

'We will do our part so that the whole thing works,' Syrian president says 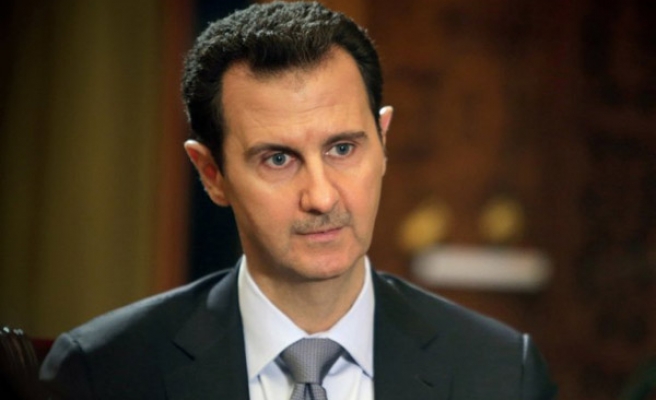 Syrian President Bashar al-Assad pledged Tuesday to do his part to ensure a fragile ceasefire holds and offered "full amnesty" to opposition who hand in their weapons.

"We will do our part so that the whole thing works," he told German public broadcaster ARD in an interview, referring to a three-day-old truce drawn up by Russia and the United States.

"We have refrained ourselves from retaliating in order to give (a) chance for the agreement to survive. That's what we can do, but at the end everything has a limit. It depends on the other side," he added.

Describing the truce as a "glimmer of hope", the president also offered an amnesty to opposition fighters if they agree to disarm.

"The most important thing for me, legally and constitutionally, ... (is) that you're not allowed, as a citizen, to hold machine guns and hurt people or properties.

"This is the only thing that we ask. We don't ask for anything. As I said, we give them full amnesty," he said.

While describing the situation in his country as a "humanitarian catastrophe", Assad denied that his troops were cutting off food and medical supplies from opposition-held cities.

Since the start of the ceasefire, aid workers on Monday made the first delivery of desperately needed assistance to opposition-held Moadamiyet al-Sham, encircled by government forces.