At least 14 killed in violence across Iraq 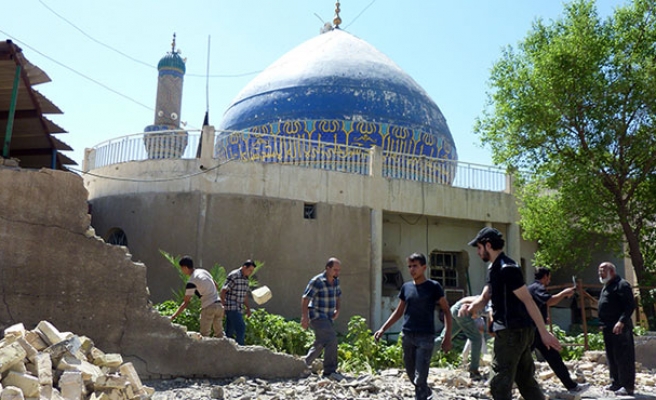 At least 14 people have been killed and several others injured in bomb attacks and acts of violence in the Iraqi capital of Baghdad and in Mosul, sources said Monday.

Nujaifi called on the Iraqi Kurdish Regional Government to initiate an immediate investigation into the matter.

The Baghdad Operation Force said in a statement that at least five ISIS militants had been killed by Iraqi security forces in El-Heytaviyeyn district.