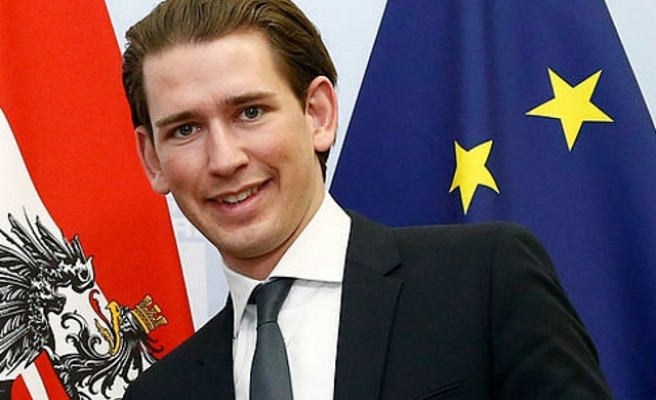 The West should involve Syria's President Bashar al-Assad and his allies Iran and Russia in order to combat ISIL, Austria's foreign minister said on Tuesday, in some of the most conciliatory comments towards Assad by a Western official.

Most Western countries insist Syria's president must leave power if peace is to be restored, while Iran and Russia say he is part of the solution. That disagreement has derailed efforts to end the four-year civil war.

"We need a pragmatic common approach in this respect including the involvement of Assad in the fight against ISIL terror," Sebastian Kurz told reporters during a state visit to Tehran.

"In my opinion the priority is the fight against terror. This will not be possible without powers such as Russia and Iran," Kurz said, echoing earlier comments by Iran's President Hassan Rouhani.

Some European Union officials have been privately saying for months that it is time for more communication with Damascus to combat ISIL, but few senior Western officials have said so publicly.

"One should not forget the crimes that Assad has committed, but also not forget the pragmatic view of the fact that in this fight we are on the same side," he said.