Al-Azhar Grand Imam has condemned the killings of dozens of people near Cairo. 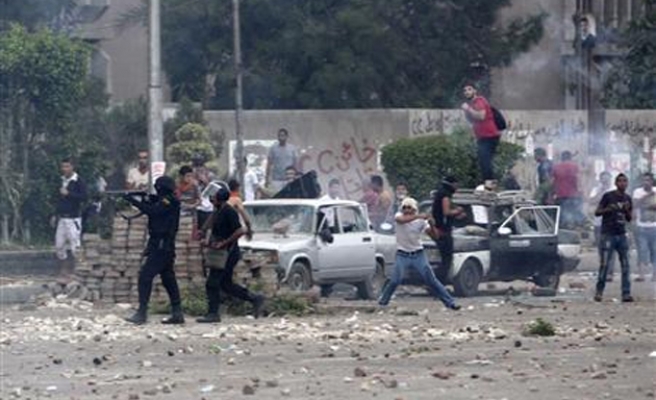 Al-Azhar Grand Imam Ahmed al-Tayeb has condemned the killings of dozens of people near Cairo's Rab'a al-Adaweya Square during security forces' attack on the supporters of ousted President Mohamed Morsi.

"We vehemently condemn these killings which would hinder all efforts exerted to close gaps and unite Egyptians," Tayeb said in a statement, a copy of which was obtained by Anadolu Agency.

"Al-Azhar still maintains its position that combating violence cannot be done except within the law and while respecting human rights, most important of which is the right to live."

At least 65 people were killed when pro-Morsi demonstrators were attacked by security forces near Rab'a al-Adaweya Square early Saturday, according to the Health Ministry.

The Muslim Brotherhood said at least 128 people had been killed and thousands injured, accusing security forces of opening fire on its unarmed supporters.

The Interior Ministry denied that the police had "fired a single bullet against protesters," instead blaming the Muslim Brotherhood for the incidents.

Sheikh Tayeb asked the interim government to launch an urgent judicial investigation into what happened.

"Those responsible for what happened must be held accountable."