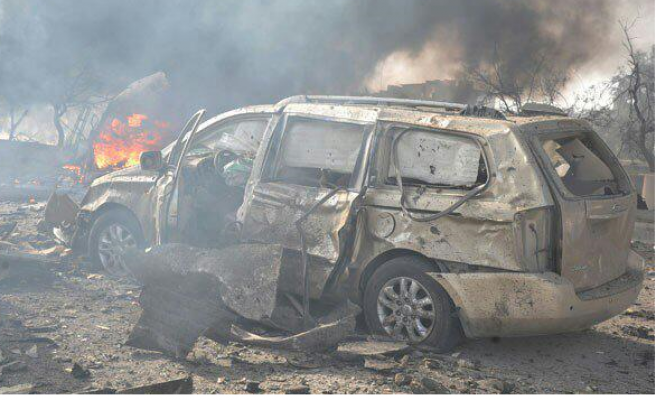 At least 40 Iraqis were killed in a double bomb attack in Syrian capital Damascus on Saturday, according to Iraq’s foreign ministry.

Two bomb blasts went off near the Bab al-Saghir cemetery in the Bab Masala area of Damascus on Saturday.

According to local media, at least 46 people were killed in the bombings.

“Initial reports say 40 Iraqis were martyred and 120 others injured in the attacks,” ministry spokesman Ahmed Jamal said in a statement.

He said the bombings targeted Iraqi pilgrims visiting Shia shrines in the area.

There are 11 Shiite shrines in Bab al-Saghir cemetery, usually a visiting spot for Shiite visitors.