Bahrain arrests 29 for 'rioting and vandalism'

Bahrain ministry said it would taken action against calls to hold rallies and marches and had stepped up police patrols. 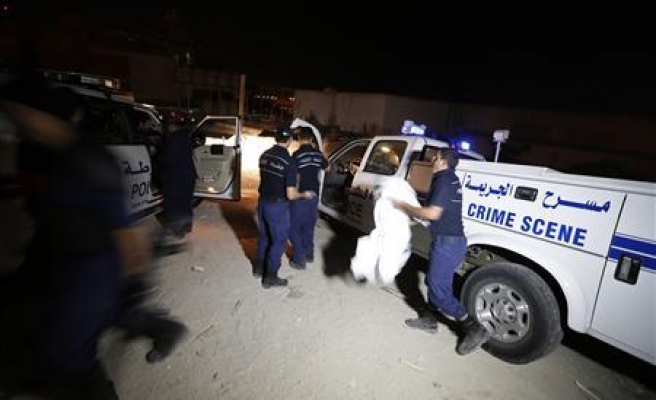 Bahrain said on Thursday it had arrested 29 people for rioting and vandalism in several villages, the day before the third anniversary of mass protests which could spark more street unrest.

On Thursday, people burned a car, tried to block traffic and prevented people from going about their daily life, the kingdom's state news agency said, citing the Interior Ministry. They also tried to stop a school bus and tried to close schools, it added.

The ministry said it would taken action against calls to hold rallies and marches and had stepped up police patrols. Bahrain's main opposition group Al-Wefaq has called for demonstrations to mark the anniversary.

The Gulf Arab island is a U.S. ally which has long provided a base for the U.S. Navy's Fifth Fleet.

Stalled reconciliation talks between the ruling family and the opposition were recently revived after the intervention of Crown Prince Salman bin Hamad al-Khalifa, seen as a relative moderate in the royal family.

But mistrust between the opposition and the Saudi-backed al-Khalifa family remains high three years after the authorities subdued the first wave of protests.

In comments on the state news agency, it said it had protested to Iran's charge d'affaires to the kingdom.