Bahrain boy held over protests to be monitored

"The Juvenile Courts ordered monitoring for one year, visiting the youth every six months. No community service was ordered." 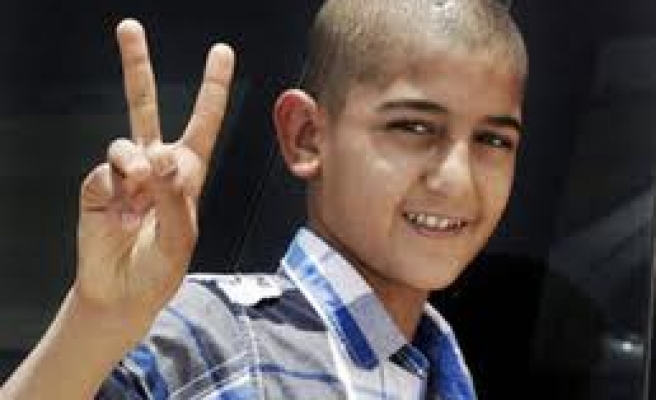 An 11-year-old boy arrested on charges of taking part in street unrest in Bahrain must be monitored by authorities for a year, a juvenile court ruled on Thursday, in a case criticised by rights groups.

The Gulf island state, dominated by the ruling Al Khalifa family, has been in turmoil since an uprising calling for democratic reforms in February last year, inspired by successful movements in Egypt and Tunisia.

The government put down the uprising - led by Bahrain's Shi'ite Muslim majority - after one month, imposing a period of martial law, but protests soon returned.

Ali Hassan, 11, was arrested and charged in May. Police said he was involved in blocking a main road in a district south of the capital Manama with rubbish bins and burning tyres, a common occurrence in the ongoing unrest.

"Authorities announced today that 11-year-old Ali Hassan will be allowed to return home, although he will be monitored by a social worker to insure his well-being," the state Information Affairs Authority said in a statement.

"The Juvenile Courts ordered monitoring for one year, visiting the youth every six months. No community service was ordered."

The case has drawn the ire of rights groups, with Amnesty International calling last month for all charges to be dropped. Hassan was released from a juvenile detention centre on bail last month.

His lawyer Mohsen Al Alawi said Hassan signed a confession that he had taken part in an "illegal gathering that obstructed public order" but denied the charges before prosecutors. It was not clear if the judge used the document in his ruling, he said.

"He said he was with friends playing. Police came and his friends ran away, but he stayed. There were skirmishes on another street," Alawi told Reuters.

The government accuses opposition activists of exploiting children by encouraging them to protest and clash with police. Opposition groups deny this.

An international rights commission said in November there had been systematic torture in Bahrain during last year's martial law.