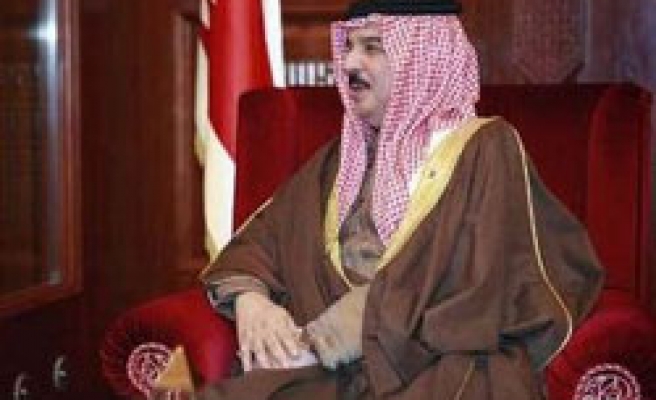 Bahrain is ruled by the Sunni al-Khalifa dynasty and its majority Shi'ite population complains of discrimination in jobs and services, an accusation the government denies.

The country has the only elected parliament in the region besides Kuwait, but its powers are limited as its bills need to be approved by an upper house whose members are appointed by the king.

The biggest Shi'ite bloc, Al-Wefaq, said it would field candidates for up to 24 of 40 seats but does not expect a significant change in its numbers. Al-Wefaq won 18 seats in 2006 in its first foray into national electoral politics after boycotting a 2002 parliamentary poll.