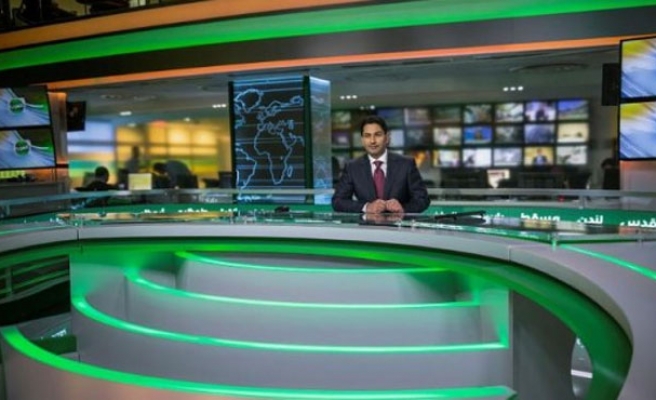 Bahrain said on Monday it had suspended the operation of a new satellite news channel owned by a Saudi prince shortly after its launch because it had not done enough to combat "extremism and terrorism".

Bahrain's statement, carried by state media, was the first official comment since the new Alarab channel was shut down on its first day of broadcasting after it interviewed a Bahraini opposition politician.

The IAA statement also accused Alarab of failing "to match the standards of regional and international practice agreements, to take account of efforts aimed at stemming the tide of extremism and terrorism throughout the region and the world".

During its brief time on air, the channel carried an interview with Khalil al-Marzouq, a senior figure in Bahrain's main Shi'ite opposition movement Al Wefaq, though in Monday's statement the IAA denied any intention to quash free expression.

"The IAA stresses that the decision (to shut Alarab) has no impact upon principles of media freedom and is strictly based on the government's commitment to ensuring the diversity and impartiality of media outlets in the Kingdom," it said.

Bahrain has held Wefaq's leader Sheikh Ali Salman since December on charges of promoting regime change by force, a charge he denies.

Although the Alarab channel's owner Prince Alwaleed is a nephew of new Saudi King Salman and a prominent member of the ruling Al Saud dynasty, his outspoken views on social and political issues do not reflect official Saudi thinking.

Saudi Arabia sent troops to support Bahrain's own security forces in 2011 when they put down a popular uprising by mainly Shi'ite protesters.

Speaking in 2012 following Arab Spring revolts against autocratic rulers in some Arab countries, Prince Alwaleed told U.S. news network CNN his planned channel was an attempt to fill "an opening for a more pragmatic and logical channel that really takes the centre's point of view".